There is always rivalry between the Cornish and Breton fishermen, but the two factions have a routine ebb and flow of civil hostility until the breach is widened by the announced marriage of a Breton son to a Cornish maiden. It takes the outbreak of World War II to unite the sides against a common enemy, Nazi Germany. 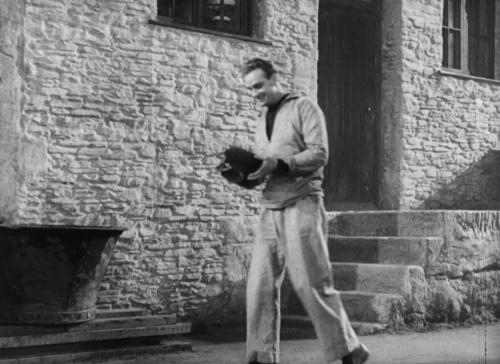 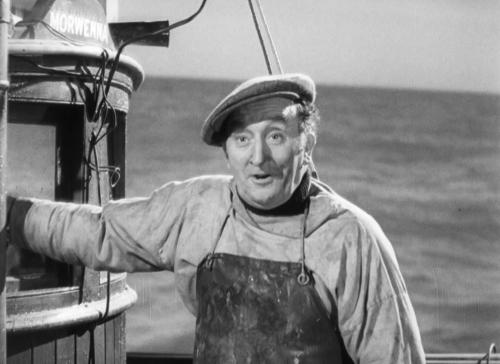 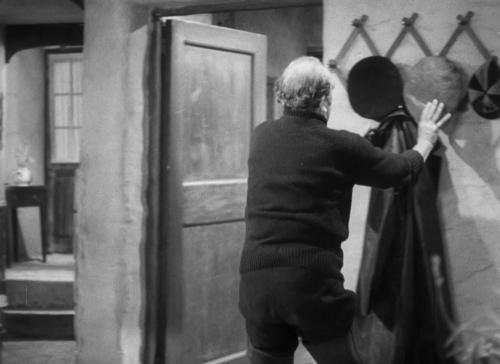