Don Bolton is a movie star who can’t stand loud noises. To evade the draft, he decides to get married…but falls for a colonel’s daughter. By mistake, he and his two cronies enlist. In basic training, Don hopes to make a good impression on the fair Antoinette and her father, but his military career is largely slapstick. Will he ever get his corporal’s stripes? 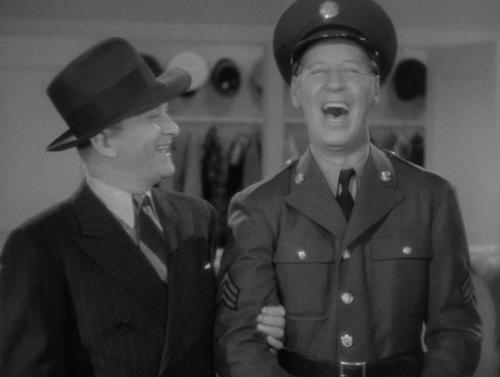 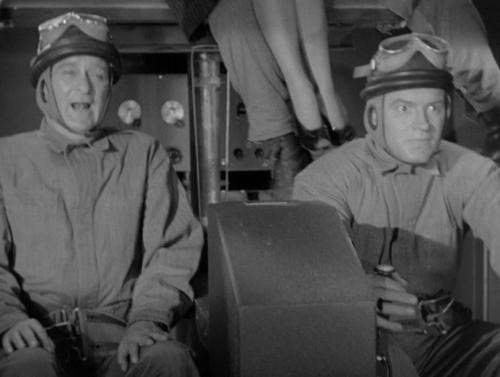